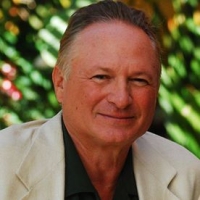 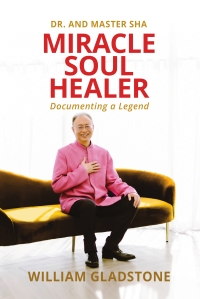 A Story of Transformation
Published by Hay House
Buy from:

Have you ever asked yourself why you are on planet Earth? And what the ultimate purpose for your life might be? Well, Jack Canfield asked himself this very question and came up with a surprising answer—part of which included a vision revealing that he is part of a “Golden Motorcycle Gang”—a gang whose intent is to have fun, but also to make significant contributions to the well-being of humanity.

During a joyful dinner many years ago in Santa Barbara, California, Jack told his friend William Gladstone about the Gang. Upon hearing this account, William had an epiphany that Jack’s story held a powerful underlying truth not only explaining Jack’s true purpose, but William’s as well. For more than ten years, William encouraged Jack to write a book based on the story of the Gang, so they have now collaborated on this work to show you its relevance to this critical moment in the history of human civilization . . . and also to you, personally. As you read, you will be introduced to some of the extraordinary members of the Golden Motorcycle Gang, including visionary thinkers such as Barbara Marx Hubbard, the originator of the concept of Conscious Evolution.

The mystery and adventure inherent in this book reveals that there is now the opportunity for all of us on planet Earth to make a quantum leap in real time toward choosing the actual course of our evolution. Along the way, we are meant to experience the joy that comes from recognizing who we really are.

Perhaps, as you embark on Jack’s journey along with him . . . you will find that you are also a member of the Golden Motorcycle Gang! So get ready for the adventure of your life!